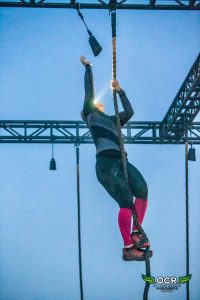 Running is one thing, add some obstacles mixed with NO SLEEP for 24 HOURS and you have Obstacle Course Racing World Championships 24 ENDURO.

The 24 hour ENDURO is insane!

The 2019 OCR Enduro World Championships were held on June 8-9, 2019, just outside of Sydney, Australia. This event was a lapped based racing format that featured 30 obstacles per 11km lap.

To watch athletes push both their mind and body for a span of 24 hours is INCREDIBLE.

Some were racing as teams and some were .. SOLO!

A phenomenonal effort and achievement.

What the mind can imagine, the body can achieve 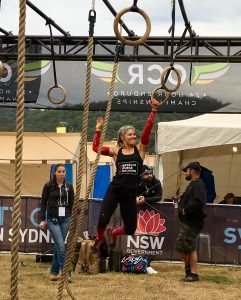 I was in awe of these super human’s mental and physical strength. What amazed me even more, was their desire to continue racing no matter what. There were athletes that did not want to give up as they needed to beat their personal best and there were others that just did not want to let down their team.

LAJOIE SKIN were there as Pit Crew and this was hard enough! 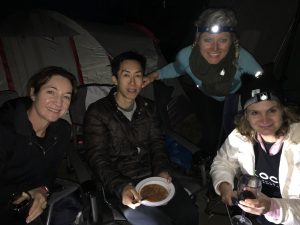 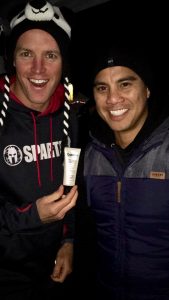 Homemade lentil, vegetable and bay leaf soup for our vegan, gluten and diary intolerant athletes kept them warm in the cold winter night.

Whilst the athletes were racing some of us (ME) needed a nanna nap! You would not imagine how emotionally draining such an event can be….yes even as pit crew!

Begin with the end in mind

Once we returned back to our warm beds and the comfort of a fridge filled with dark chocolate and strawberry Tim Tams…I reflected on the different people I had met along the way.

There was my buddy from the Netherlands who was also there as Pit Crew. She and I reflected on where we would rather be … an island in Greece and dancing on a podium! 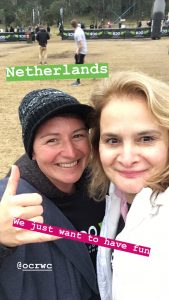 Then there was this guy that had lost his mother when he was in his teenage years, his father took to drink and so he helped raise his younger brother.  His younger brother was racing hard and this young man was there as Pit Crew.

Some are driven to beat their personal best, whilst others desperately seek the recognition that comes from standing on a podium.  What ever it is that drives you, what ever your end goal is, it is not more valuable or less important than the goal of your fellow man.

In conclusion, we were all there doing our best and no one can ask for more than that.

So for those that were disappointed that they did not make the podium, I reflect on Rafael Nadal.

” I learned during my career to enjoy suffering.” 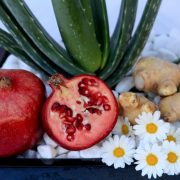 Is it natural? Facts behind “natural” and “organic” claims. 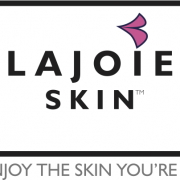 LAJOIE – THE JOY you have the power 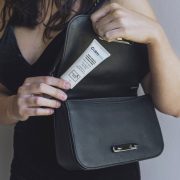 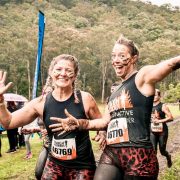 Joy is contagious. How to maintain happiness! 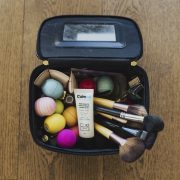 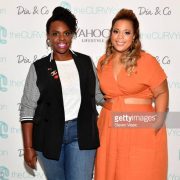